Beijing - Dick Chan(陈狄威) has been appointed executive creative director of Draftfcb Beijing(博达大桥) in an appointment reflecting the strong growth of the office which opened for business earlier this year. Chan has been head of Draftfcb's digital arm based in Shanghai and he will transfer to Beijing to take his new role alongside Michael Chang, general manager of Draftfcb Beijing. 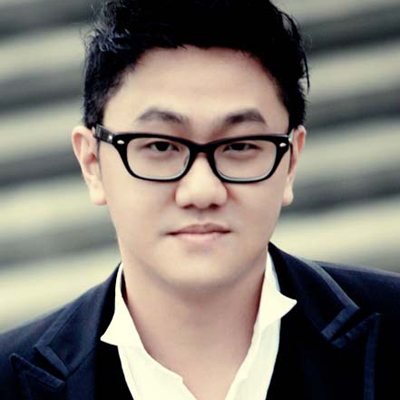 Draftfcb Beijing has grown up with existing clients such as MengNiu Dairy Group Telunsu, COFCO Fulinmen, and Jia DuoBao Group Kunlun Mountain mineral water as well as new business wins which would be announced in the near future. Eddie Wong, national executive creative director of Draftfcb China, said Chan's influence on the agency's creative product has been profound. "Dick thinks strategically and has a great talent to execute seamlessly in all media," said Wong. "We will not have a single person replace Dick Chan's position because the lines between online and offline have become so blurred that a delineation is not necessary. We will keep evolving in this direction. Our creative leaders will be across all forms of communications and we will be hiring people with the same skills," said Wong.
Tags： Dick Chan DRAFTFCB 博达大桥