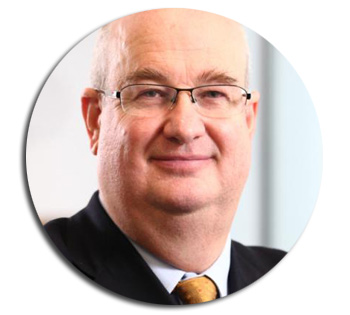 SHANGHAI - Doug Pearce, CEO of OMG China, will now have added responsibilities of Greater China, overseeing Hong Kong and Taiwan. The agency also appointed Cheuk Chiang as the new CEO of Omnicom Media Group, APAC, recently. Doug Pearce will report to Chiang. Mr. Pearce joined in OMG in May 2011, from Accenture where he had been media management lead. He had worked at Starcom Greater China as CEO from 2005 to 2006.