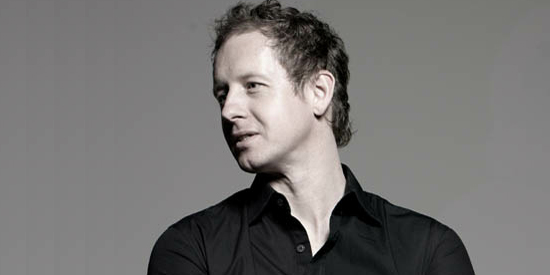 TBWA\Tequila\ Hong Kong executive creative director Mark Ringer is confirmed to be leaving the agency to take up an ECD position with an agency in London. The role is thought to include possible regional responsibilities in European markets. Ringer, who has filled the ECD chair at TBWA Hong Kong for the last five years. The name of Ringer's replacement at TBWA and the timing of this appointment is not known. Born in Adelaide, Mark started his career with a bang by winning the 1991 National Radio Copywriters prize for radio in Australia. By the late 1990s, while working at Batey Ads in Singapore. By 2005 in Melbourne he was ranked in the Hottest 50 Creative Directors in Australia/New Zealand by Campaign Brief magazine. During the same period he was elected President of the Melbourne Advertising and Design Club. Mark joined TBWA\TEQUILA Hong Kong in early 2007.
Tags： Mark Ringer TBWA