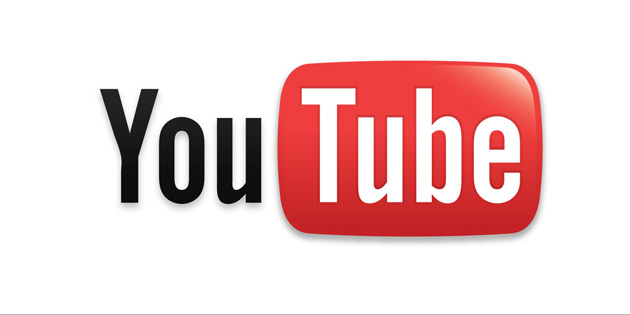 (WSJ.COM)- Google Inc.'s YouTube is expected to announce as early as next week that it has signed a slew of partnerships with media companies and well-known personalities to produce original content for the popular video website, said people familiar with the matter. Among the expected partners are major media companies such as IAC/InterActiveCorp.'s Electus, News Corp.'s ShineReveille unit, RTL Group's FremantleMedia Ltd., as well as skateboarding legend Tony Hawk and "CSI" creator Anthony Zuiker, other people familiar with the matter have said. (News Corp. owns The Wall Street Journal.) Several other partners for YouTube's new initiative, which is trying to upend the way entertainment is created, already create popular content on the video site, people familiar with the matter said. Those include Machinima Inc., which creates content for young men. A YouTube spokesman said the site is "always talking to content creators and curators of all kinds about building audiences on YouTube," but declined further comment. YouTube is trying to become a next-generation cable provider overseeing dozens of free online "channels" with professional-grade shows, people familiar with the matter have said. Google is putting up more than $100 million in cash advances to get some of the content produced, these people said. The company will recoup the funds from advertising revenue it sells against the content, later splitting ad revenue with the partners, these people added. YouTube will be reorganized to become "channel-centric," encouraging visitors to subscribe to content channels that have hours of entertainment on demand, these people said. Some partners will be in charge of producing multiple channels that fit into one of 20 or so categories such as food, comedy and news, these people said. YouTube executives are asking partners, who will retain ownership rights over the content, to produce unique shows that don't just mimic those on TV, they said. Google wants to convince big advertisers it can create a safe environment to showcase their brands on a global scale, and to divert some of their $60 billion in annual broadcast and cable ad spending to YouTube. The initiative also is aimed at positioning YouTube for the rise of televisions and cable set-top boxes that let people watch online video in their living rooms YouTube won't abandon the way it has made money—namely, by identifying popular user-generated videos and offering to share ad revenue with the creators, people familiar with the matter have said. YouTube has around 20,000 such content partners. —Jessica E. Vascellaro contributed to this article.