By：麦迪逊邦
2003-06-23 16:26:00
0 0
The Aegis Group in London is revamping by placing its two media-agency networks, Carat and Vizeum, in a new division intended to increase their buying power and consolidate back-office operations. 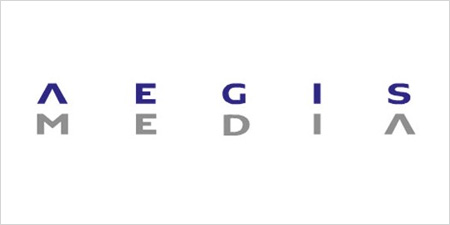