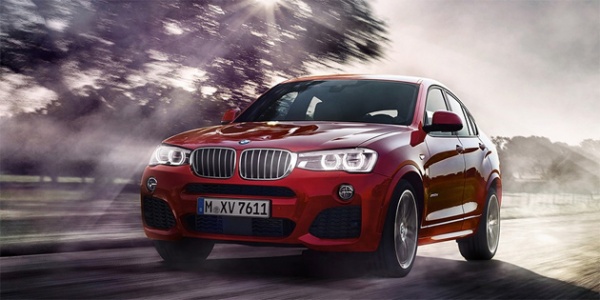 Starcom and incumbent Carat(凯络媒体) ran into the final round which held in BMW’s headquarter Munich, Germany.

That’s a biiiiiiiiiig blow to Carat………….

As source said, BMW China spends on media around USD$ 300 million to 320 million per year, and was one of biggest clients of Carat China.

BMW mulls to spend (up to) USD$ 480 million(RMB 3 Billion) per year in next three years in China.

Carat (a unit of Dentsu Aegis Network) had worked on the account from 2006. Carat China implements traditional media planning and buying for both BMW and MINI brands.

The contract between Carat and BMW expired in end-of-2014, and BMW initially had called pitch in last fall, which OMD China also invited into.