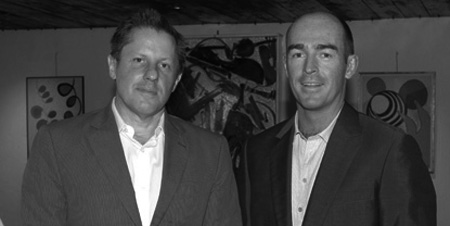 He was most recently chief executive of BBDO Portugal which he had left in March to reportedly pursue other job opportunities in the UK or the US. Wall succeeds Steve Gatfield, who had led the agency since March 2006 and departed in April. He will lead the network with Lowe Worldwide chairman Tony Wright. Both will report directly to Interpublic Group chairman and CEO Michael Roth. Wall was a founding partner of Fallon London which set up shop in 1998. Prior to that he worked at ad agency Simons Palmer which became part of TBWA. He will be based in London and help in efforts to resuscitate the UK office which last year saw major account losses, including Stella Artois, Nokia N Series, Innocent and Twinings. However, it did manage to nab the £100m global Knorr business last December. In March, Lowe London won a brief together with German agency Scholz & Friends to work on an ad campaign to promote the 2009 European Parliament election.
Tags： LOWE Michael Wall