NEW YORK-  Matthew Bull, slightly more than three years after shedding his worldwide chief creative officer duties at Lowe, has returned to the role -- only this time he'll be based in South Africa, not London. 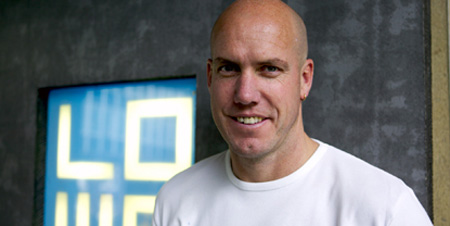 The reappointment comes as the Interpublic Group shop continues a search for a new worldwide CEO and seeks to raise its creative profile in the marketplace. The shop also needs to fill the London ecd opening created by the exit of Ed Morris late last year. Bull previously held the CCO position for a year, shedding it in late 2005 to return to his native South Africa and reclaim the reins of Lowe Bull as its chairman. In his new role, he'll travel regularly, particularly to London, where worldwide chairman Tony Wright is based. Bull will continue to work closely with key global clients such as Unilever and InBev. In addition, he'll seek to recruit new creative staffers and better utilize existing talent as well as contribute to major new business pitches, according to Wright. "The role of the worldwide chief creative officer is finding talent, putting them in and coaching them and the CEO on how to make it work," Wright said. "The work is done by the people on the ground." "If you look at the reel, there are terrific, interesting ideas out there," said Bull. "But we can certainly get significantly better." Bull is retaining his chairman's title at Lowe Bull, though he is stepping back from running the day-to-day operations. He joined Lowe in 1996 when the IPG shop took a stake in what was then Bull Calvert Pace in Cape Town. That agency is now Lowe Bull, with offices in Cape Town, Johannesburg and Durban, South Africa.