Global - McCann worldwide Global Chief Startegy Officer Lee Daley has officially resigned from the role which he hold for a year,in last week, as reported by ADAGE. Daley was promoted to the role of chief strategy officer, from chief strategist for EMEA, in May last year, as part of a restructure instigated by the McCann Worldgroup chief executive Nick Brien. 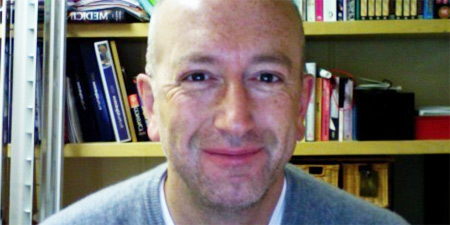 According to Adage, his letter stated: "The last two and a half years have taken a very different track for me than that which I discussed with [ex McCann Worldgroup chief] John Dooner when he first invited me to come back to McCann at the end of 2008. This fact, together with a string of recent events, mean that I now have to redraw the lines around my career and professional life." Daley also cited not working on as much "front-line new business" as he'd expected as a reason for his resignation. Daley initially joined McCann’s London office in 1990 and became a group board director when he was 29 years-old. He quit in 2001 to join WPP's Red Cell network as its worldwide chief executive before moving to Saatchi & Saatchi to head up its UK operations as Chairman & CEO and then to Manchester United as group commercial director. He rejoined McCann as chief strategist for EMEA in 2009.