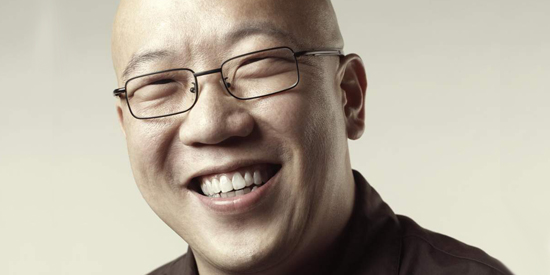 BEIJING- Ng Tian It( 黄田一) has joined in Saatchi & Saatchi Beijing as new Executive Creative Director, to replacing Dean Sciole, who step down his role in this May. Ng Tian It has worked at BBDO Beijing as ECD from Nov. 2010, and formerly worked at Lowe Singapore and Lowe China as ECD. While we contacts BBDO, a spokesman confirmed the resignation and said the agency will announce a replacement in this September soon.
Tags： BBDO Ng Tian It Saatchi & Saatchi 盛世长城 黄田一