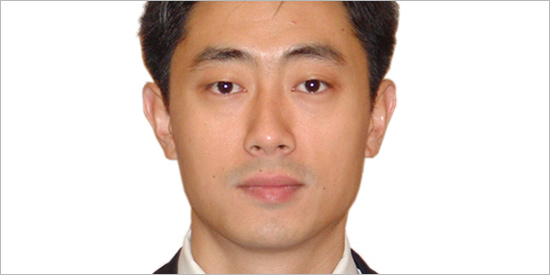 Based in Beijing, Qu will report to Executive Vice President Alistair Nicholas, where he will provide strategic consulting to a range of multinational corporations and major Chinese companies in government relations, regulatory advocacy, issues management and strategic planning. The position is effective immediately. “Hong Qu has extensive experience and in-depth knowledge of the China government’s decision-making process,” said Nicholas. “Such insight is vital for clients aiming to develop effective government relations strategies and resolve regulatory issues in China. He will be an invaluable asset to our team and to our clients.” Qu was most recently at Burson-Marsteller in Beijing. His client portfolio has included some of the world’s largest corporations in industries such as software and electronics, materials, energy, consumer goods and financial services. Qu previously served as a government official for more than seven years in the American and Oceanian Affairs Department of China’s Ministry of Commerce, where he developed bilateral and multilateral international relations and promoted various governmental, economic and commercial projects. He also served as a diplomat in Chile, leading bilateral government affairs at the Economic and Commercial Office of the Chinese Embassy in Santiago. Nicholas added that Weber Shandwick is expanding its government affairs service offerings in China as companies try to navigate their way through the daunting body of legislation, regulation and policies. The practice has received significant recognition in China and across Asia Pacific. Most recently Weber Shandwick was awarded commendation for Public Affairs Consultancy of the Year at the 2011 PublicAffairsAsia Gold Standard Awards, after being named Consultancy of the Year in both 2009 and 2010.
Tags： Weber Shandwick 万博宣伟